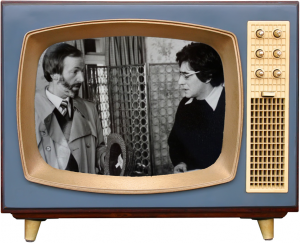 On the eve of his marriage, Larry celebrates with a raucous stag night. But the the ceremony that follows is interrupted by a visit from the police. A claim of rape has been made by a girl friend of Larry’s who crashed the men’s night. The ensuing investigation by a male and female officer captures the dilemma of society’s preconceptions and biases about gender roles.