AT THE DEAUVILLE FILM FESTIVAL 2022, MICHAEL WILL BE AWARDED THE LITERARY PRIZE FOR HIS WORK, ROBERT REDFORD – THE BIOGRAPY

CELEBRATING 50 YEARS OF MAN ON THE MOON

“Hugely entertaining … Like Will Self on Speed.” – Ben Quinn, Irish Independent 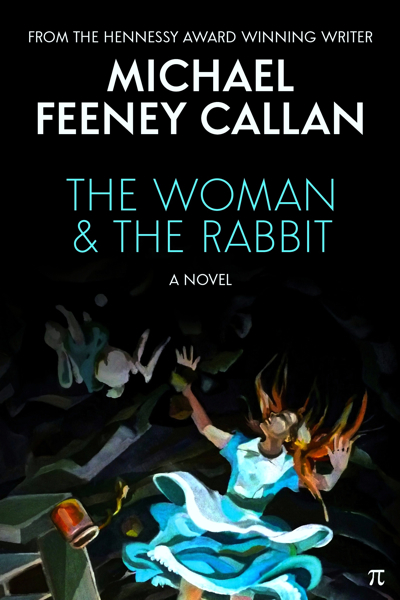 “I loved this book. This is the Richard I knew, the good and the bad. Highly recommended.” – Stephen J Kalinich, poet and Beach Boys lyricist. 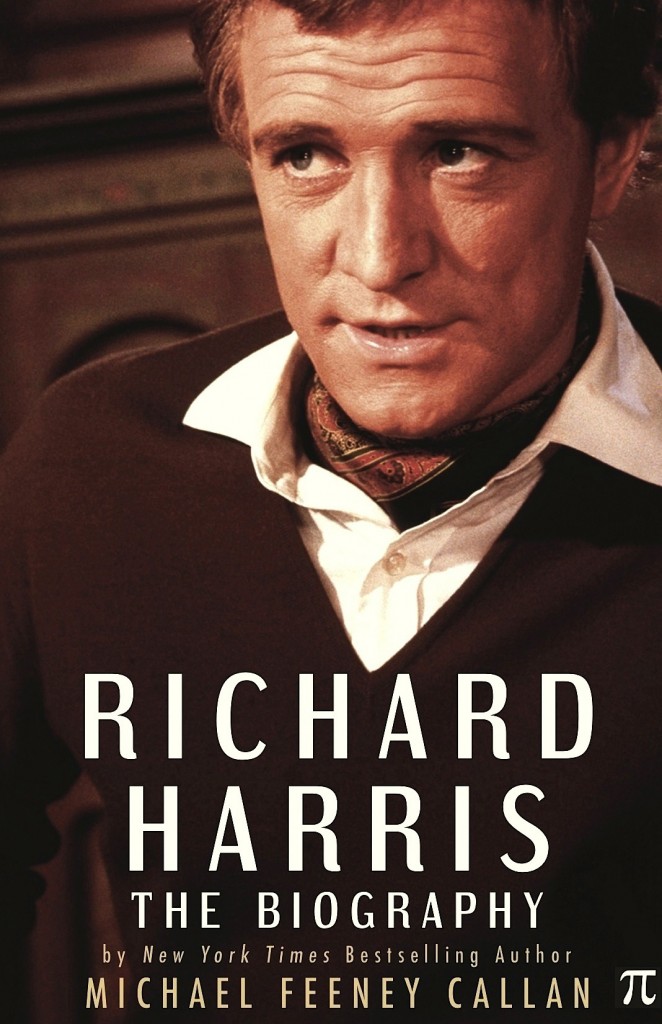 THE OMNIBUS EDITION OF THE COMPLETE BBC SERIES 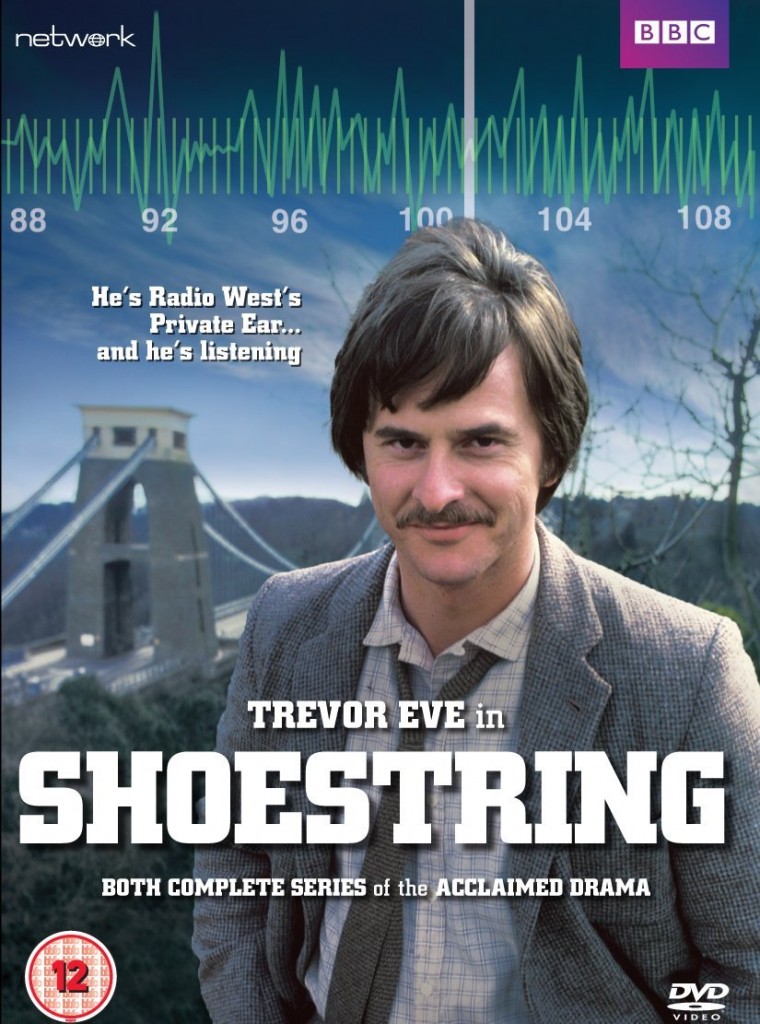 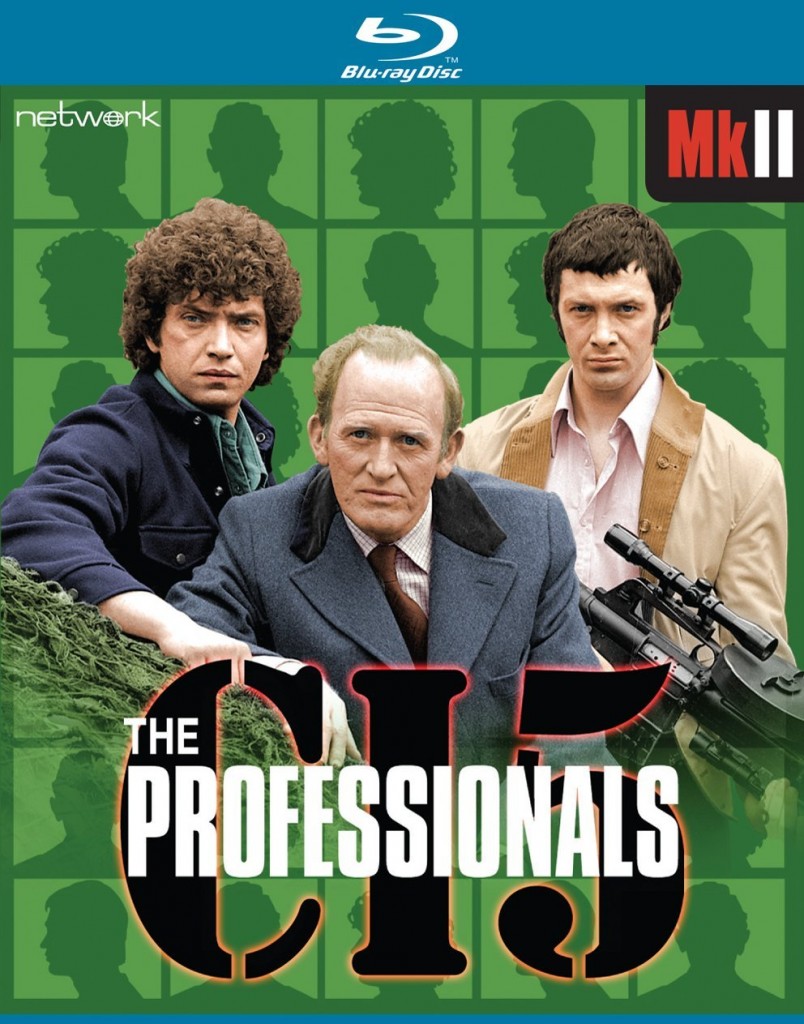 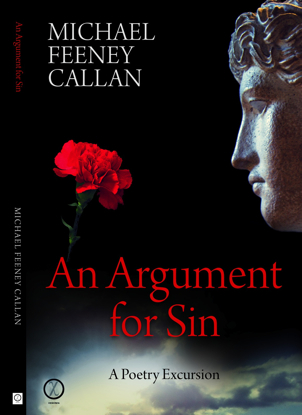 READ A NEW POEM FROM AN ARGUMENT FOR SIN, MICHAEL’S 2013 POETRY COLLECTION. 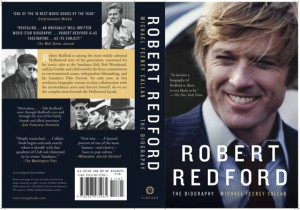 CHECK OUT A CLIP FROM THE AUDIOBOOK:

Read the reviews of Robert Redford: The Biography on the Books tab.

I start the week reminding myself of Simenon’s great quote: “If you have a great sentence, cut it.” A bucket of cold water on the ego-arrogance of writing, I suppose. But then I read a review of my new thing that says I write like “Danielle Steele meets Will Self on speed” and the arrogance issue is permanently dealt with. So I promise myself to do better and try, try to write some great sentences.

Actually the best bit of the writerly life is the constant changing perspective. It’s always new.  A blink ago my days were full of airports. I moved like an antelope promoting a biography coast to coast in the US, producing a Channel 4 television series in the four corners of the UK and shuffling together a book of pagan eclogues – all at once. In constant transit I learned to sleep on those JFK and Heathrow divans, master IT as a means of long-distance parenting and devour the tomes I’d normally skip over in the antiquarian London bookstores I love (Montezuma’s Daughter by Rider Haggard, etc) courtesy of Project Gutenberg. Now I’m home-anchored and Victorian-minded in a different way, seated under Lawrence Kasdan’s framed dictum – “Being a writer is like having homework for the rest of your life” – drinking soya and eating grain like I’m John Harvey Kellogg.

The dietary change is a big new thing for me, and it’s a byproduct of some work at hand. I’ve moonlighted editing since my BBC days, and now am tidying a book called Stop Feeding Your Cancer by a Dublin doctor. I dove in some months ago tweaking chapter heading epigrams and got absorbed in the science. It draws on T Colin Campbell’s The China Study and presents new statistics about animal protein (yes, dairy, too) as a cancer stimulant, as evidenced over a decade in a suburban Dublin surgery. I’ve been more or less vegetarian for a decade, but knee-jerked to veganism. A gift, as it turned out: in twelve weeks I’m twenty-five pounds lighter and wearing the Hopi Indian belt I bought years ago in Provo, Utah when I was riding the Butch Cassidy trail and trying to impress Robert Redford. That belt was a stranger to me in my cheeseburger days.

My daughter will approve. She’s a born vegan, slim as a whip and nutritionally alert since she was a baby. She works in PR in New York, an inevitable author, and we write to each other weekly longhand in Enid Blyton’s secret code. It doesn’t always work. She lost the cypher sheet and this week’s mail read: “Fashion viewing Friday, Hitler late.” We Skyped for an hour on Wednesday to try to figure what went wrong.

I write late, wake early, don’t nap – reflection, I suppose, of loving this writing game.  When I’m on a project with a deadline (as now) I tend to curtail social life and seek the decompression of the countryside. Like Redford, I drive compulsively to meditate, listening to George Hook, Bill Evans, Debussy or the Beach Boys (me; not Redford). This week I took two rambling trips to Lough Ree, close to my wife’s birthplace, with the Countryside Bird Survey (CBS) print-off in my back pocket. The ornithological bent comes from devotion to the poet John Clare and also a general obsession with research. Growing up reading Clare the Nothamptonshire dialect always threw me. But now I understand the pudges (puddles) and clock-a-clays (ladybirds) and the poems are enhanced enormously once you’ve sorted your chaffinches from your sedge warblers. Never thought I’d live to see the “kruu-kruu” whistle of the pintail making my day simply because I know it’s a pintail; life’s full of surprises. Walking the lake reminds me to engage more with eco activism. Species decline in Ireland is awful:  our landscape staples like the curlew and barn owl seem in terminal decline and skylarks are down more than 50% since 1980. BirdWatch Ireland’s ECO appeal to create a wildlife outreach programme for schools deserves the tenacious focus Vincent Browne gives to a wealth tax.

Diversions notwithstanding, there’s a weird Groundhog Day aspect to book-writing: one seems to be always reviewing old work or actively revising for a reissue. And so the late week was divided between updating one of my first biographies for release at Christmas, and embarking on research in Liverpool for a newly commissioned book. The subjects are poles apart. So by day I’m annotating Richard Harris’s handwritten love poetry and by night I’m studying the impact of the 1880’s Mersey railway on the ferry trade. This schoolboy swotting will go on for a bit to be followed, Ahab-like, by the hunt for great sentences.